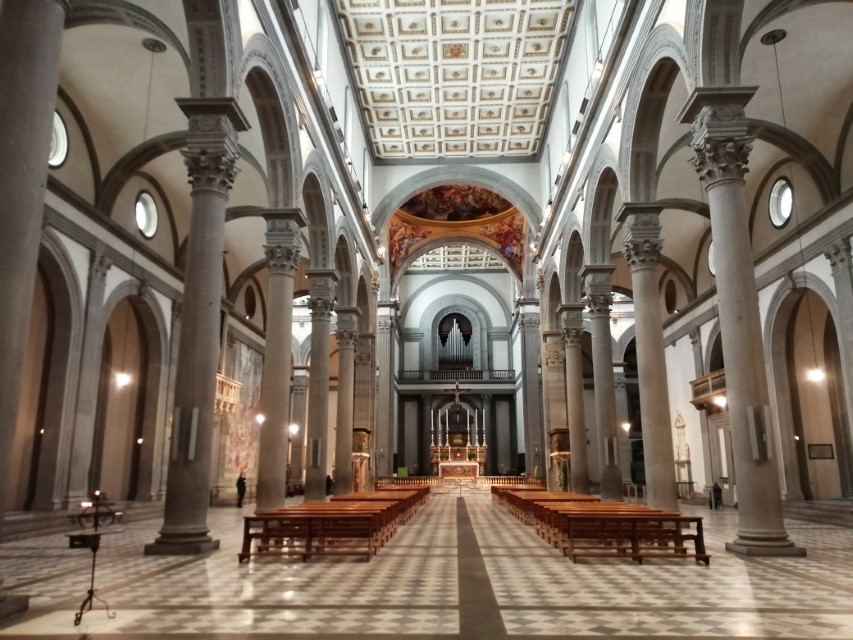 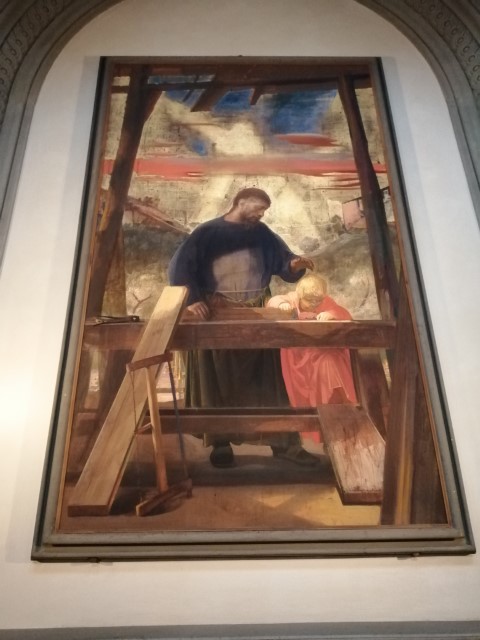 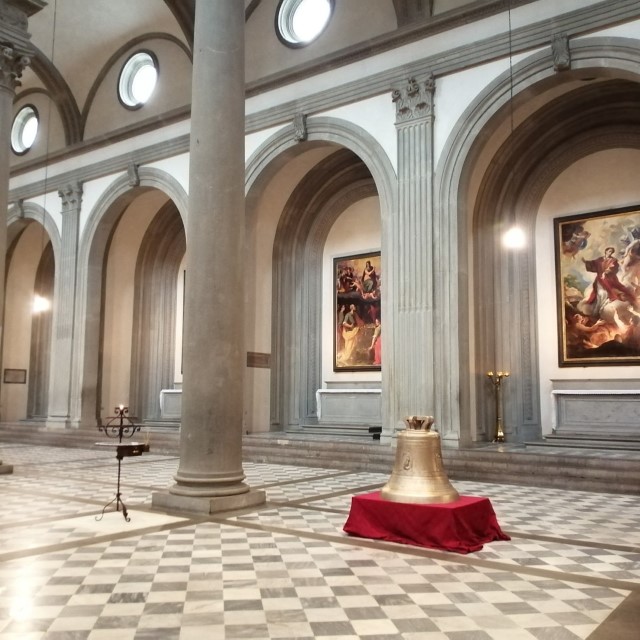 VISIT INSIDE THE VERY FIRST CATHEDRAL OF FLORENCE AND RENAISSANCE PEARL

The Medicis and Renaissance. San Lorenzo is the first Florentine cathedral, linked to the history of the city since 393 AD. Its origins coincide with the origins of the Christian community in Florence. According to tradition, the primitive basilica, the oldest Florentine cathedral, was consecrated by Saint Ambrose in 393 AD and dedicated to the martyr Lorenzo. Nothing seems to have come down to us of this initial construction. The imposing basilica we admire today is the result of the renovation begun in 1418 by Giovanni di Bicci. Founder of the Medici family. Since then the church has linked its history to that of the Medici dynasty, followed by the family for more than three hundred to rule the fate of Florence and Tuscany. Weddings, baptisms and funerals of its members were celebrated inside the official church of the Medici family. Here the Medici attended the great state ceremonies and buried until the last descendant, Anna Maria Luisa. What is striking about San Lorenzo is the contrast between the rough stone of the external facade and the harmony of the interior. The result is the first Renaissance masterpiece church by Filippo Brunelleschi which would later become a point of reference for all subsequent religious architecture.

INTERIOR OF THE BASILICA AND THE HIDDEN WONDERS

One of the most striking works is The Marriage of the Virgin by Rosso Fiorentino, a great work of Florentine Mannerism. A little further on there are La Pala del Sacramento by Desiderio da Settignano and a bronze pulpit by Donatello on which scenes from the Old Testament are beautifully carved. In the Martelli Chapel, a sarcophagus of the Martelli family by Donatello or his workshop and the Martelli Annunciation by Filippo Lippi (around 1450). Old Sacristy in which the genius of Brunelleschi joined that of Donatello. The sacristy has the shape of a cube, surmounted by a dome. The chapel, dedicated to San Giovanni Evangelista, is divided into 12 segments. The frescoed vault reproduces the position of the stars and planets on Florence on the night of July 4, 1442.

Combine this tour visiting inside the Medici Chapels where members of the dynasty such as Cosimo the Elder, Lorenzo “the Magnificent” and the last heir Princess Anna Maria Luisa rest. Access to the Chapel of the Princes and the New Sacristy is also included; Michelangelo&#39;s masterpiece! Here you can see some of his graffiti designed by him in the period when he was hiding from the Medici for fear of their revenge. An interesting story with a happy ending.

The Laurentian Medicean Library is an important research center at national and international level as well as a destination for tourists attracted by the beauty of the structures. The "Reading room and entrance to the library" were designed by Michelangelo Buonarroti between 1524 and 1534. Before accessing the library, it is advisable to enjoy some tranquility in the two cloisters adjacent to the Basilica. The most beautiful is the cloister called "dei Canonici", with a splendid two-story loggia and a beautiful garden. The buildings surrounding the cloisters have always served as the residence of the canons.